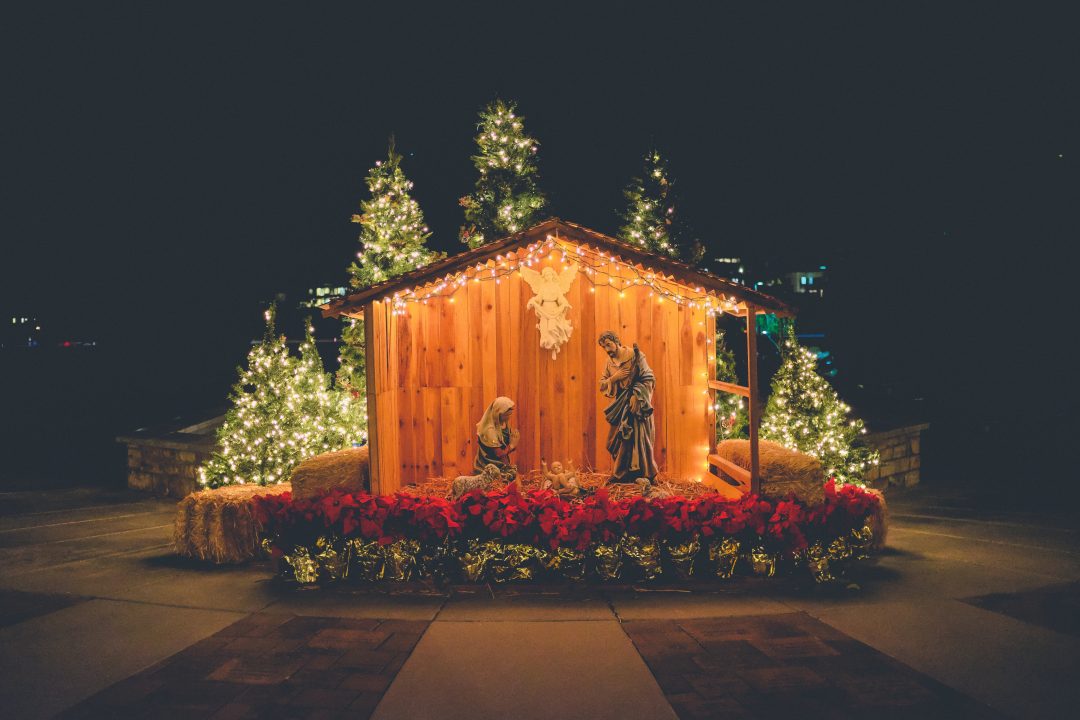 Luke 2:25
” Now there was a man in Jerusalem, whose name was Simeon, and this man was righteous and devout, waiting for the consolation of Israel, and the Holy Spirit was upon him.”

Luke 2:28
” And coming up at that very hour she began to give thanks to God and to speak of him to all who were waiting for the redemption of Jerusalem.”

I have had twelve years of advent waiting
Just a tiny glimpse of the groanings God’s people cried out
As they anticipated His coming.
Each precious child weary
From the generations of waiting.
Generations of captivity.
Generations of wrestling with their idolatry.
But He always had time
For their healing.
For their forgiveness.
For His glory to be seen in the darkness.
Though they were barren of a Messiah
For thousands of years,
He had time
To let them come to their wit end
In the waiting.
The songs of their barrenness
Echoed throughout my own
Until He brought the joy
Of a baby boy
And salvation, consolation, redemption
Along with it.
So, in my weariness,
At my wits end,
When I least expect it,
The dawn will come!
Bringing with it the coming Christ
Who will fulfill every promise
He has ever made.
I had twelve years of advent waiting
Holy moments pointing me
To what my entire being,
What all of Heaven truly longs for:
HIM. 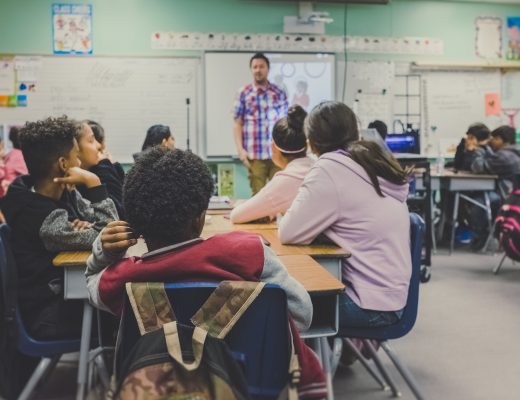 I Am a Teacher During the Coronavirus

To Monticello We Go!