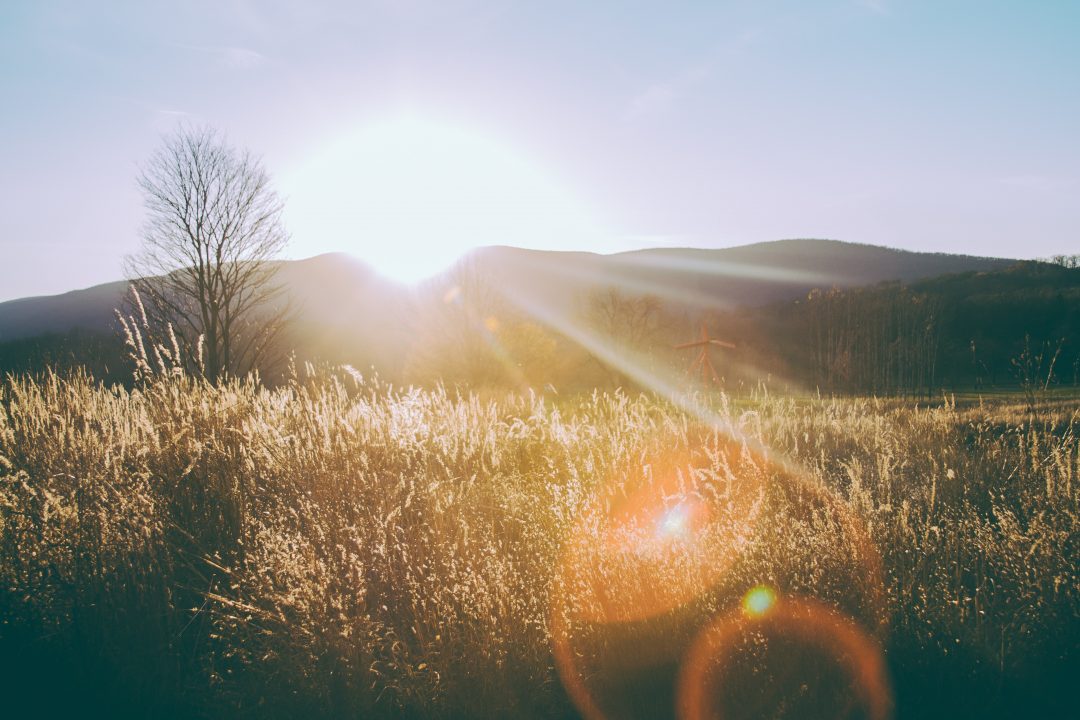 In the morning, Heaven will meet earth as Creator and creation commune together. He will call them; He has called them, and in the morning they respond by calling one another to hear His calling once again.

In the morning, simple notes and simple words will form a profound collection of songs sung to the King of kings. They will rise; we will rise and raise our voices as high as the heavens and as wide as the nations are spread. These songs will echo off the stained glass and the broken pews, the tall grass and the sitting places hewn tonight by faithful men, lowly men who serve the Groom and the Bride. And they will echo off eternity as He is now and He is then the Great I Am and the Great Always Has Been.

In the morning, men, scarred and tattered, marred and weak from battle, men will pick up their swords wrapped in ink and paper, and they will fight. They will fight for souls and fight for families. They’ll fight their own desires and log-filled eyes as they proclaim Good News. “This Man is good news!” they’ll say. “He’s God and He’s good news!” they’ll say. “He lived and died and lives again! And as He lives, so shall you. Believe in Jesus! Believe the Truth!”

In the morning, at this Word, dead men will rise. Men and women, dust-covered bones will stand and shake off that death like a snake in a garden tree who tried to hold on but was blown away by One more mighty than he. Image-bearers who’ve only ever ran from their King will stop and rest and see Him as He’s meant to be seen. Spirit, He will breathe in them the breath of life, and they will come forth out of that rebel’s grave, out of that sin-soaked, God-hating grave and they will inhale the gift of life.

In the morning, water will—well, the One who made the water will wash clean the filth of Adam and robe us in the Second Adam’s righteous clothes. Bread and wine will feed the soul, not by plates filled or glasses overflowed. No, He will fill us as He filled in for us.

In the morning, we will pray. And those prayers will go up with tears and laughs, with sobs and broken hearts, all reaching the ears of a Father who always hears His Son’s prayers for His sons and daughters.

In the morning, the Bride will gather. She will wait and she will weep. She will fail and she will stumble, but she will be faithful. It might not be pretty, but it will be a perseverance to behold, because she is being held by the One who holds all things for Himself and to Himself and through Himself.

In the morning, the Church will rise. She will rise because He has risen. 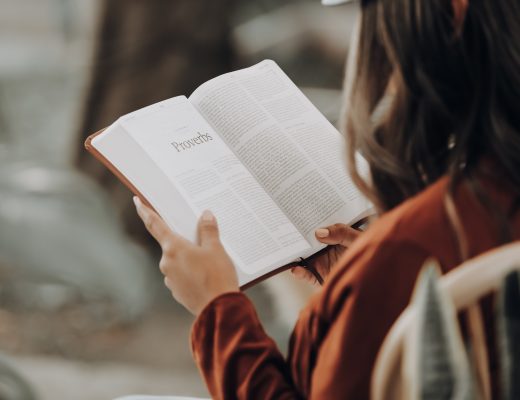 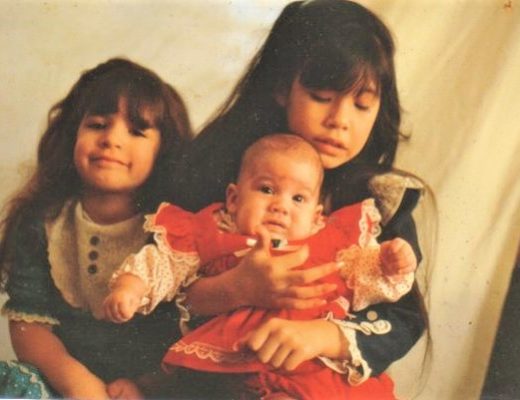