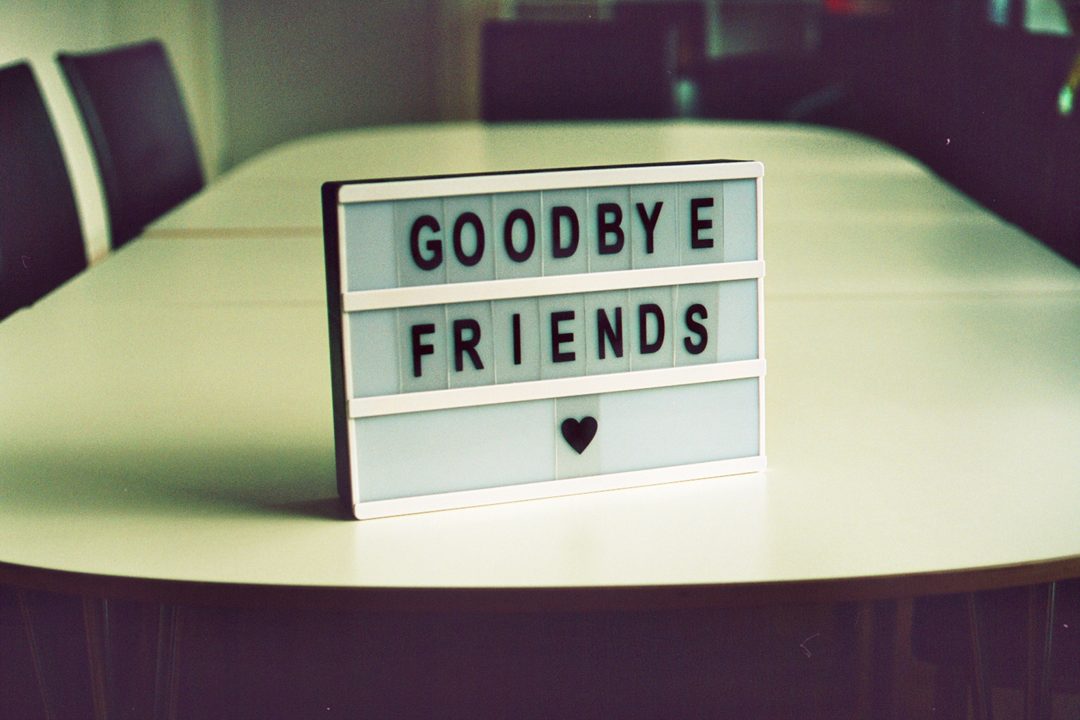 When you were little, did you ever make promises to your friends? When I was in was in third grade I made a promise to a girl I felt great pity for. I brought a small baby doll on the bus with me to give this girl, who also happened to be in my class, but had her own special class for kids with disabilities. Everyday when we got on the bus, we passed by a two story mansion, complete with flower gardens galore. I promised her one day I would give her the baby doll and buy her that house so she would never have to live in the house she lived in at the time. I always felt so sad when I watched her get off the bus and walk into the door of her dilapidated home. Not surprisingly, I couldn’t follow through on my promise to buy the mansion for my friend. We don’t always make good on our promises, especially as 8 year olds. When I was in my late 20s I made a promise to a dear friend, and she to me. We promised to always help one another endure in our faith journeys and to take care of each other when we were old. But, I didn’t keep my promise. I failed miserably. I’ll never forget seeing her eyes in the rear view mirror as she left, never to be seen or heard from again. I wept bitterly for months desperately for the hurt I caused by not doing what I promised. There was no goodbye, no closure.

In 1 Samuel 2, David and Jonathan’s relationship is described as their souls being knit together by the Holy Spirit. In chapter 18, they are having to say goodbye to each other because of sin. This sin was not of their doing, but it was the sin of the their enemy, Saul- Jonathan’s father. Saul wanted David dead, and would stop at nothing to make it happen. Scripture’s gut wrenching account of their goodbye left me in tears. As they kissed one another and wept with one another, David weeping the most (vs. 41-42), Jonathan reminds David of the covenant they made with each other. They promised to take care of each other’s families and protect each other unto death. This moment defines their relationship. Jonathan says, “Go in peace, because we have sworn both of us in the name of the LORD saying, ‘The LORD shall be between me and you and between my offspring and your offspring forever.'” With this reminder, they departed from each other. There is something about covenants when mentioned in Scripture that settles wild and anxious hearts with peace. What do you notice about this covenant? An obvious realization David and Jonathan have is they are able to live without each other in the flesh because they know their love and commitment to one another is not dependent on their being WITH each other. The promise is dependent on the follow through of the promise. It is dependent on the trustworthiness of the promiser.

The biblical covenants form the unifying thread of God’s saving grace through Scripture, beginning explicitly with Noah and reaching fulfillment in the new covenant ratified through the blood of Jesus Christ. When David and Jonathan covenant themselves to each other by making the promise to care for each other’s family to death, Where we have failed, Christ has not. Where we have been untrustworthy, he is perfectly trustworthy. His trustworthiness is not reliable based on my merit or words. Rather, he has proved himself trustworthy. From his presence at Creation to the last word in Revelation, we see the promises the Lord made and how he will follow through and make good on his promises. Promises that settle my heart when I failed to keep my own are splattered throughout the New Testament. One promise of Jesus that resonates within my soul is Revelation 22:20 which says, “He who testifies about these things says, ‘Yes, I am coming soon’. Amen! Come, Lord Jesus!”. When Jesus makes good on his promise that he is indeed coming soon, he is answering the cry that is already in my heart. Jesus, make all the sad things untrue. Jesus, undo all the evil Satan has caused. Jesus, I want to see the friend who I broke my promise to again, only this time to see her as I ought. Jesus, when I see her again, I want to see her through eyes untouched by sin. I want Jesus to keep THIS promise. And I know he will because he has already kept every promise he has given. Whatever sorrows may press us down, whatever goodbyes we’ve had to say with grief, whatever ways we have failed to keep our promises, whatever hurt and grief we carry for promises not kept to us, let us with pleasure hear our Lord proclaiming, “Yes, I am coming soon”. Let us hold fast to a better covenant which has a promiser who ALWAYS makes good on the promises he makes. And when we hold fast to this better covenant, this better promise, we can say goodbye to anyone for any reason knowing that when we do Jesus promises us something greater. He promises us to see them again, but with eyes unspoiled by sin. Maranatha!

My Deliverer is Coming

Interview with the Creator