Do You Hear The Voice? 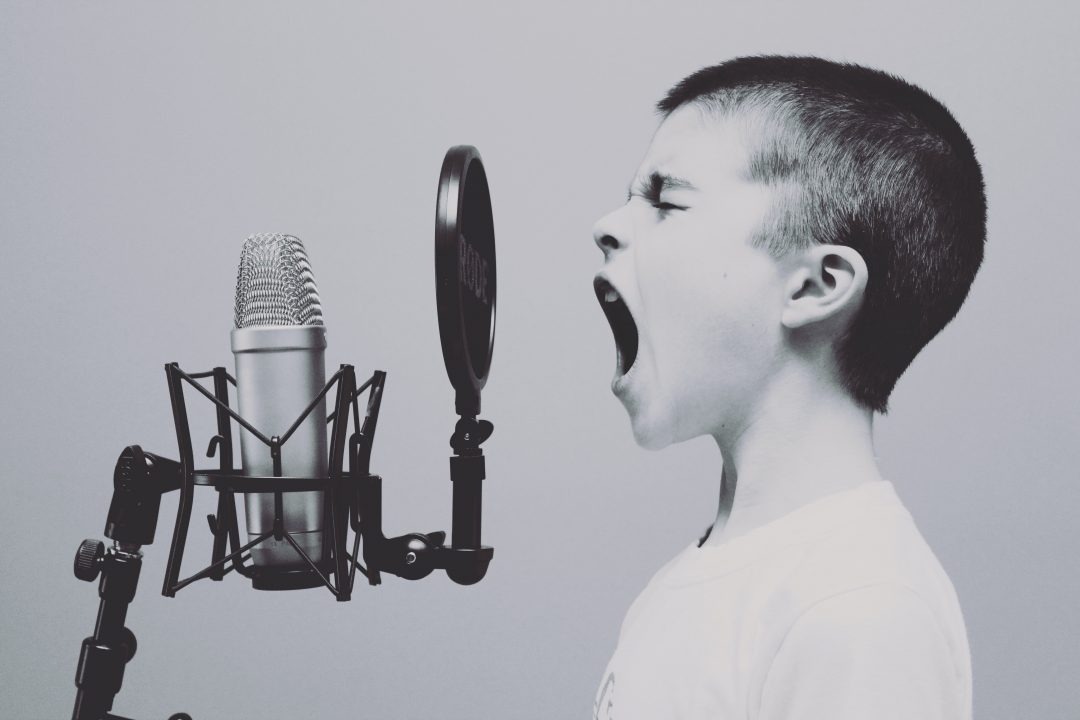 In 1994 my mom bought a 6 disc CD player with three-foot speakers on each side. This historical piece of quality musical artistry defined my childhood in many ways. The following year, the American romance movie Waiting to Exhale directed by Forest Whitaker made its feature film debut with a soundtrack to win my affections toward 90s R&B. Artists like TLC, Whitney Houston, Mary J. Blige, and Toni Braxton quickly became voices I wanted to emulate. Only after the album was on repeat for the entire Christmas break did I know which voice I wanted to perfect: Whitney Houston. She, in my opinion, will always be THE VOICE. There will never be another voice like hers. Day after day of my break I would stand in front of those speakers with the stereo on the highest level it could possibly go trying to mimic every run, note, and trill she belted out. All six slots in the CD player was filled with her albums. When I would master one, I’d flip to the next. I made sure every note was on point until my throat would ache after hours of practicing at the top of my lungs along with Whitney. This was what my 9-year-old self did for two weeks of my Christmas vacation. This memory came back to me after taking a mini road trip recently where my husband and I played songs from our childhood.

When it comes to the Bible, I believe it is clear about everything, but one thing is most clear to me: the voice of the Lord is powerful. He speaks and galaxies, planets, nebula, animals, vegetation, and all the hosts of the earth are formed (Genesis 1). In fact, everything seen with the human eye is but the whispers, the aftermath of him speaking (Job 26:14). When God in the flesh through the person of Jesus spoke, dead men were revived of their life, breath entered the lungs of the dead, lepers were healed, and demons would flee from their host plagued with darkness. He needs no microphone, no megaphone, and no platform. Yet, how often do we turn from his voice? How often do we practice selective hearing, hoping his words are wrong or flat out ignore them because our bodies are telling us a different narrative based on our feelings?

Three years ago I began disregarding commands the Lord clearly spoke in his word. The moment I quit listening to what the Bible said because I felt my mind and body telling something contrary to what Scripture said, the Holy Spirit spoke unmistakably to my spirit. This was no condemning moment. It was a clear warning. A warning in which I did not heed, and years later I am reaping the pain of disobedience. “Today, if you hear his voice, do not harden your hearts as in the rebellion, on the day of testing in the wilderness, where your fathers put me to the test and saw my works for forty years. Therefore, I was provoked with that generation” (Hebrews 3:7-10).

Whose voice are you listening to? Are you listening to the Voice of Love beckoning you to himself? Is the voice you’re listening to the True voice which leads us in the paths of righteousness? Do you hear the Shepherd’s voice (John 10:27)? Is this voice asking you to turn from a certain habitual sin you’ve kept as a pet for far too long? Have you spurned the command of the Great Commission by believing your own condemning voice that you don’t “know enough” to evangelize or disciple those he has placed in your path? Maybe you’re listening to your own voice of anger, slander and gossip. Maybe you haven’t sat before God’s voice through his word to even know how to sing the notes he sings? Are you mimicking his voice of kindness, compassion, love, and patience through your social media posts? Are you demanding your voice be heard by creating a platform for yourself?

Just like nine-year-old me trying to hear and outvie Whitney Houston, I want to cultivate hearing every word he speaks.

Sit before his word. Emulate every word. Practice as many times a day as you can. Fill your soul with the words you’re aching to hear. Be satisfied by them. Sing them. Teach them to others. Most of all, obey them. For in obedience, your joy will be deepened. It is there in hearing him speak to you through his word he will allure you and bring you into the wilderness; it is here he will speak tenderly to you (Hosea 2:14).