The Insanity of Unbelief- Part 2

Wheat… a picture of God’s provision, answering the prayers of its growers, growth, harvest and joy…

For the past 2 weeks my heart has been wrestling with unbelief. It wasn’t until I read in 2 Kings 7 that I realized what was truly going on in my heart all this time. In this chapter there is a famine in the land of Israel. This famine had ravaged the area so badly that there were women boiling their children and eating them. The king at the time wanted to kill Elisha because he thought that Elisha had brought the famine into the country. However, this was not true. Elisha was sitting in his house when the king and the elders came to murder him for what the king had thought was Elisha’s fault in bringing the famine. Elisha speaks to the king and says, “Hear the Word of the LORD: thus says the LORD, tomorrow about this time…” There will be food in the land. Plenty of food. More than enough food for all Israel. Then the captain, on whom the king leaned on and trusted, doubted God.  He doubted that God would do what He said He would do. He spoke his doubt with his response to Elisha, “…could this thing be?” Elisha promised the man that he would see the food come into the country with his own eyes, but he would not eat of it.

When the food came, the king put the captain in charge of the gate that the food would come in. The people were so hungry that they trampled over the captain to get to the food. Therefore, killing the captain. And here lies my sin of unbelief…

There are 5 areas where the sin of unbelief has manifested itself in my life:

Immediately after I read the passage in 2 Kings I prayed that the Lord would reveal where I have been doubting His power and sovereignty in my life, Psalm 103 started to ring in my heart! “Bless the Lord, Oh my soul!” As I began to read and meditate on this feast of a Psalm, I saw how the Lord was speaking right into my unbelief with Truth from His Word:

And that is where my unbelief was met with God’s grace of His precious Words. Speaking over me like healing balm to my wretched soul. When I was finally honest with God and went to Him with my silly unbelief, when I told Him specifically what I did not believe He could do, He met me compassionately and tenderly with His Word. He’s working a beautiful thing in me. Adorning me with more beauty than I could ever imagine. More of Himself. Let God’s Word attack your unbelief today…  It’s sharper than any two edged sword.

My previous post is the praise and worship that came out of experiencing this unbelief… “The Insanity of Unblief- Spoken Word”. 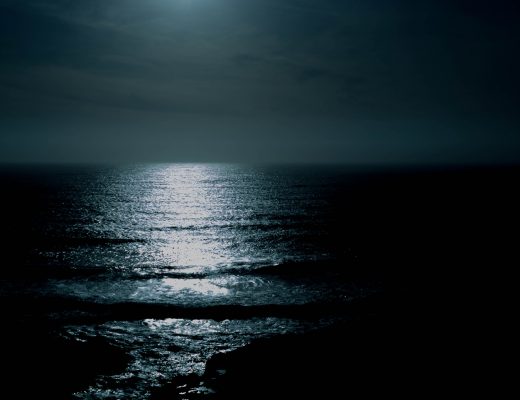 The Insanity of Unbelief- Spoken Word